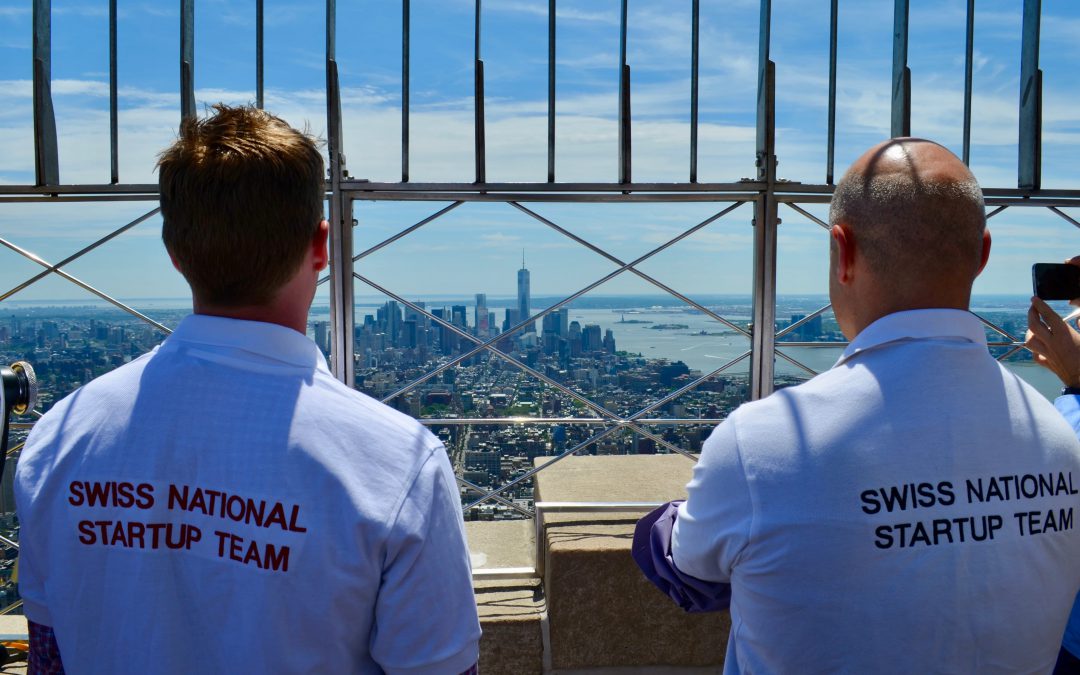 1Drop participates in a rewarding business development program in the United States.

1Drop Diagnostics CEO Luc Gervais was selected as a Venture Leader 2014. Chosen from over 100 candidates by a panel of investors and high-tech entrepreneurs, Luc travelled to Boston and New York City for an intense business development program.

Swissnex Boston and Venturelab jointly organized Venture Leaders, a 10-day business development program with 20 of the brightest entrepreneurs from Switzerland. Venture Leaders explored Boston and New York City. As a part of the Swiss National Start-Up Team, we had the opportunity to dive into the entrepreneurial ecosystem and feel the business spirit of both cities.

The flagship event was the Global Pitchfest 2014 at Boston’s District Hall. This pitch competition was organized jointly with MassChallenge, the world’s largest start-up accelerator. The pitch competition consisted of Swiss and local entrepreneurs competing for the best pitch. Each start-up had to convince both the live audience and a panel of Swiss and American start-up experts that their business was the best venture to invest in. The audience and the jury were unanimous in selecting 1Drop Diagnostics as the winner. We were awarded prizes generously sponsored by Swiss International Airlines and Victorinox. The two return tickets and Swiss watch will be especially useful to fly between Switzerland and Boston during the MassChallenge Accelerator. We would like to thank the audience, the jury, Swiss and Victorinox for these great contributions. 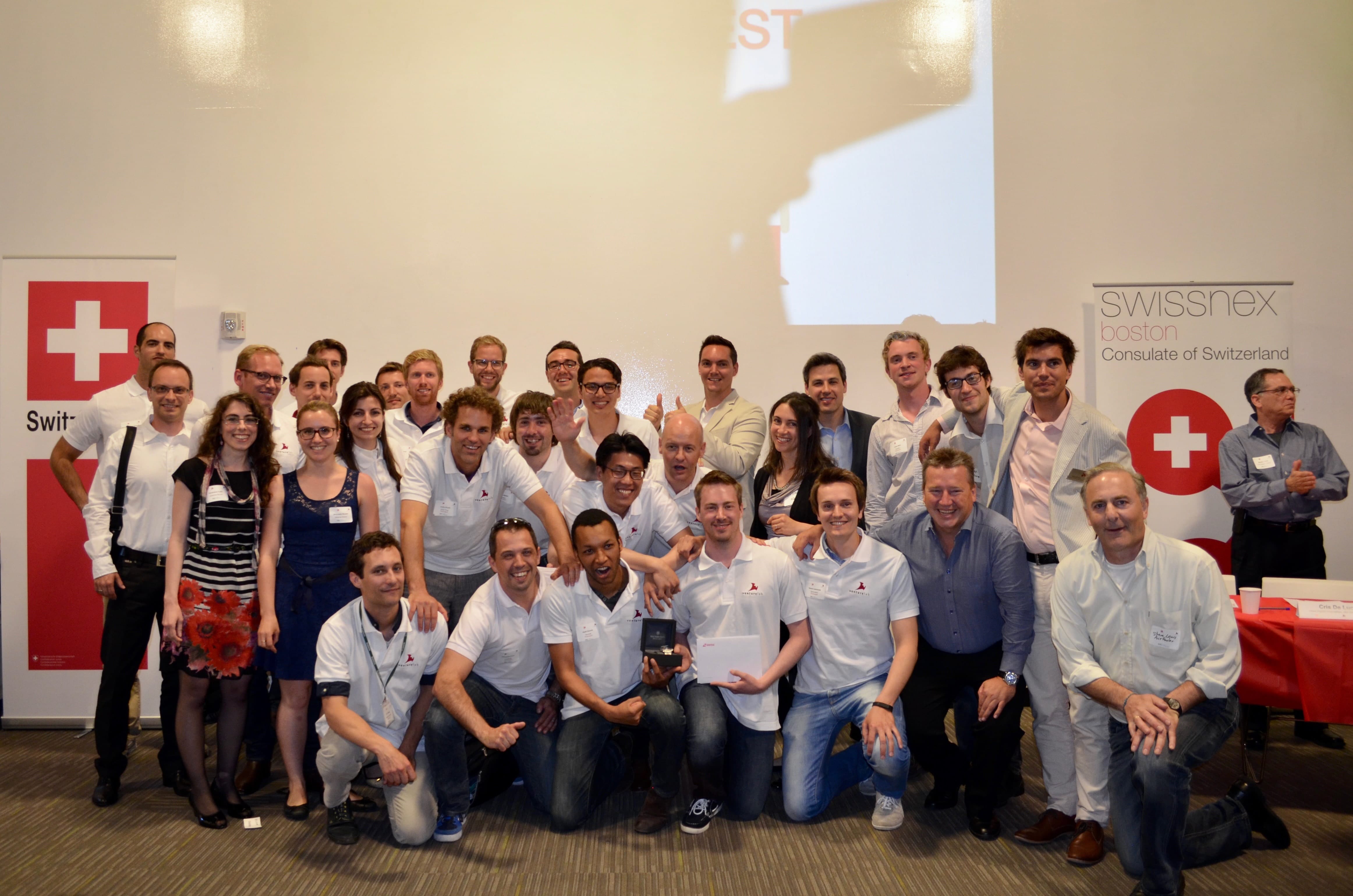 Venture Leaders received broad media coverage both in the US and Switzerland.